In Bordeaux, the Labor Exchange, once called the "House of the People," appears to be dormant and long-forgotten by all.
Yet unsuspectedly, in the depths of the building, a group of women and men activists are working on finding ways to keep the trade union struggle pertinent in today’s reality.
While the building undergoes renovations, artists discretely slip inside to meet up in the old auditorium... Amid the scaffolding, internal debates, concerts and public screenings are taking place. Before it's too late, this collective is daring to envisage an alternative future. 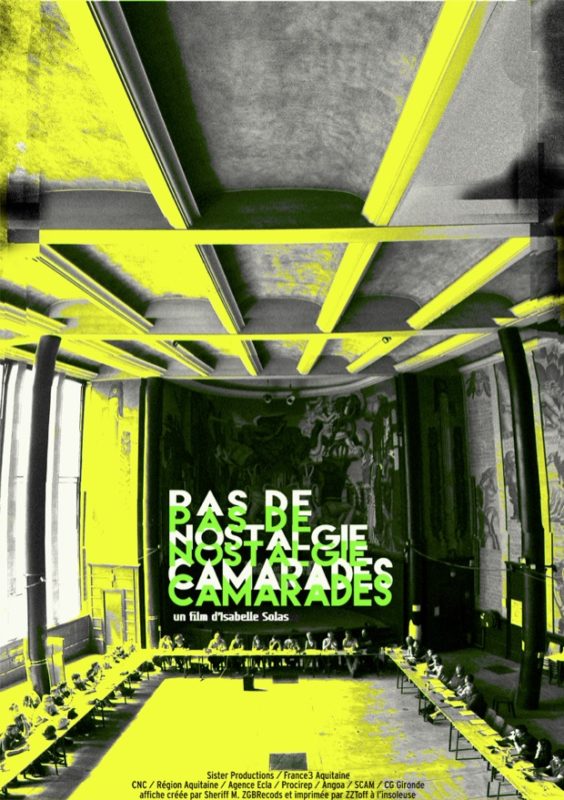