Basque Country and freedom, a long road to peace

“Pays basque and freedom, a long way to peace chronicles the history of the Basque Conflict from the Spanish Civil War to the unilateral disarmament of the ETA political-military organization in April 2017 and its definitive dismantling on the 3rd of May, 2018, from a unique and never seen before perspective.
Made of interviews and exclusive archive footage, narrated by key local and international players, deciphered by independent recognized experts, this one-hour TV documentary brings to life the tortuous journey which led to the choice of peace, despites the French and Spanish governments.
Taking the opposite view on official History, Pays Basque and freedom presents the possibility of another storytelling for the Basque people, at a time when the battle for memory has started. “ 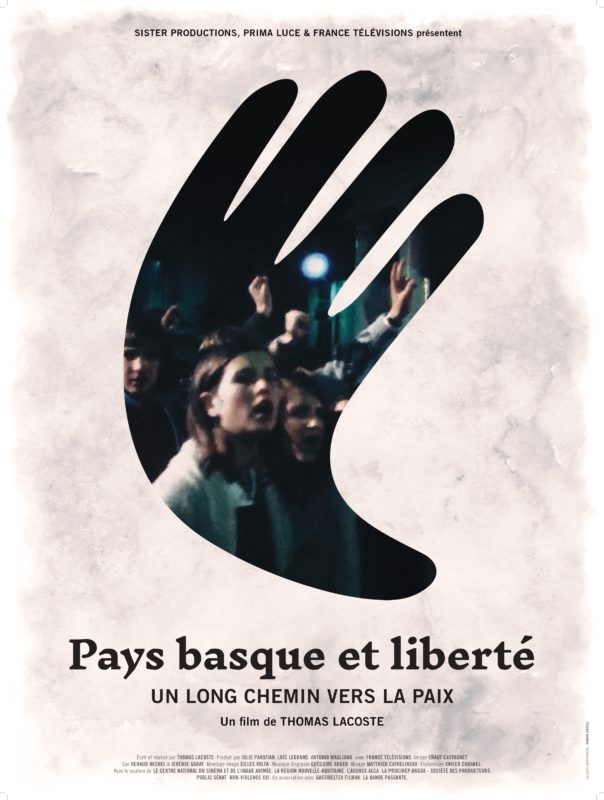